How can we help you today?

How to use the Micro-B USB Tester

The Micro-B USB Tester (seen below) is designed to identify faulty USB cables in your Navistream installation. 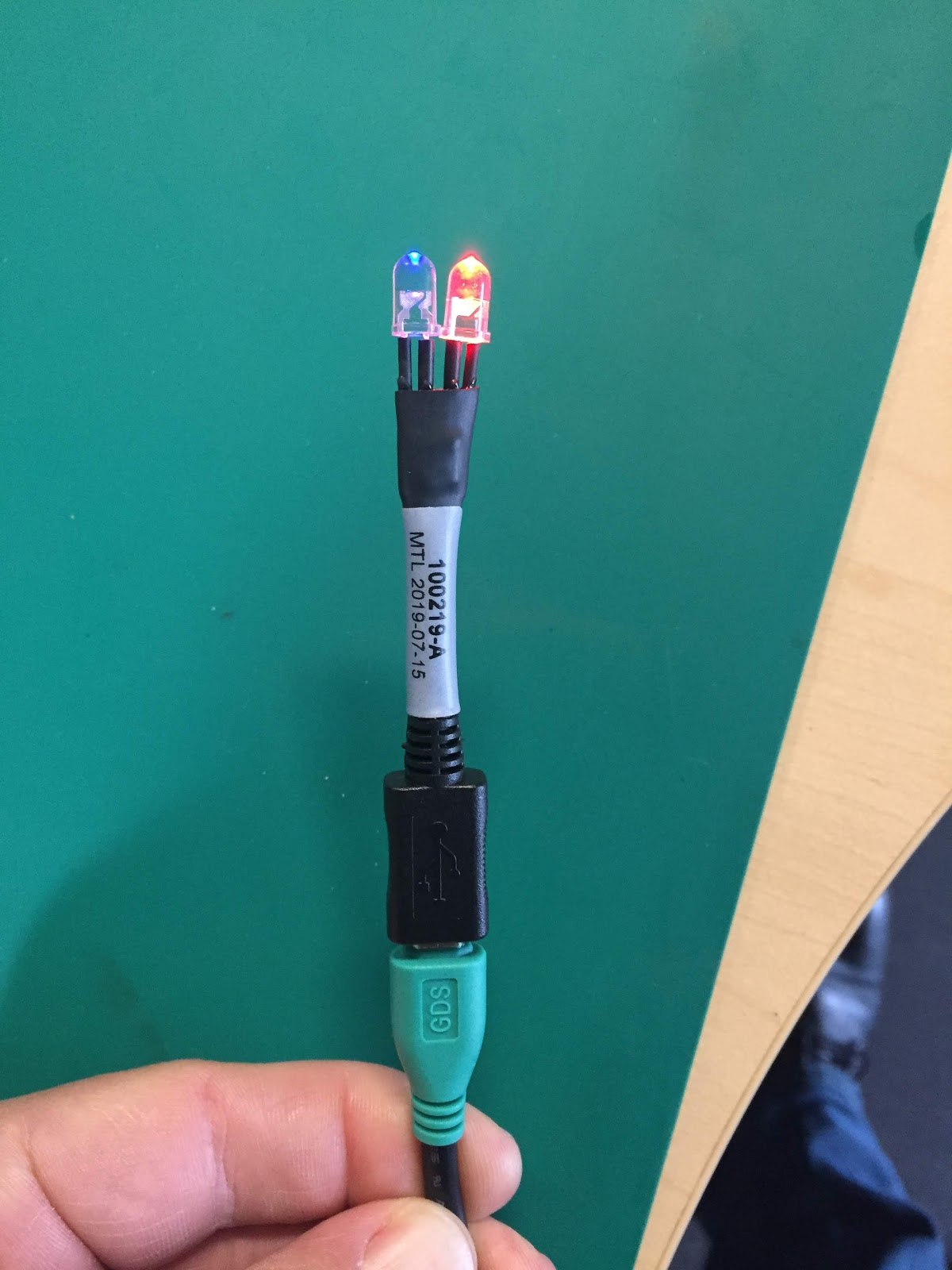 While a USB cable is attached, a red LED should turn on. This indicates the presence of 5V on the cable and must be on constantly to indicate the cable is passing power through correctly.

Additionally, while a USB cable is attached a blue LED should begin to blink. This indicates that there is a data connection between the cable and the NaviLink device installed in the truck. This light must be blinking to indicate a good cable.

Example of a good cable being tested:

Example of the 30 second timeout as mentioned above:

Example of a faulty cable being tested:

If you have any questions, comments or concerns please contact the Navistream Support desk for additional information.

Did you find it helpful? Yes No

Send feedback
Sorry we couldn't be helpful. Help us improve this article with your feedback.